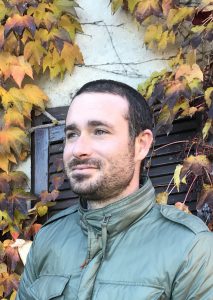 Matteo Alvaro is Associate Professor at the Earth and Environmental Sciences Department of the University of Pavia (Italy). His work aims to understand the P-T conditions metamorphic processes by developing mineralogical and crystallographic tools. Over the past three years within the framework of an Italian grant (SIR-MIUR MILE DEEp, RBSI140351) and EU funded project (ERC-StG-714936 “TrueDepths”) Matteo and his team have constantly developed several theoretical and methodological tools for elastic barometry applying them to host inclusion system to interpret PT conditions on several UHP terrains in the Alps and Norway. 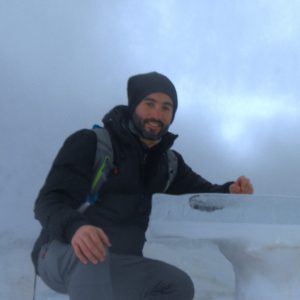 Omar Bartoli is Researcher at the Geoscience Department of the University of Padova (Italy). He earned his PhD at the University of Parma (Italy) in 2012. His research interests include high-temperature metamorphism, crustal anatexis and formation of crustal magmas. He has developed an innovative experimental methodology for the study of melt inclusions from metamorphic rocks. Through an approach that combines computational petrology, experimental petrology and advanced geochemical characterizations by means of cutting-edge techniques, he has modeled the element variations of crustal magmas in their source region with important implications for a better understanding of the Earth’s crust differentiation. 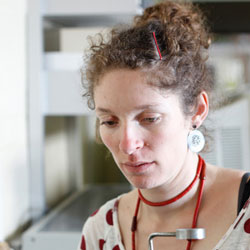 Erik Duesterhoeft is Lecturer at the Institute of Geosciences of the Kiel University (Germany). He graduated from the University of Potsdam (Germany) with a doctoral degree in geosciences-geodynamics in 2014. He has given several classes and workshops on thermodynamic modeling. His research focuses broadly on the influence of metamorphic processes on the outcome of geodynamic models. In particular, his research involves the improvement of thermodynamic databases and modeling approaches, e.g. computation of seismic velocities or mineral volumes/densities. Furthermore, he is interested in the polymetamorphic evolution of the Central Metasedimentary Belt of the Canadian Grenville Province. Erik is an active member of the Theriak-Domino developers group and released the add-on Theriak_D for implementing thermodynamic analysis into geodynamic models. 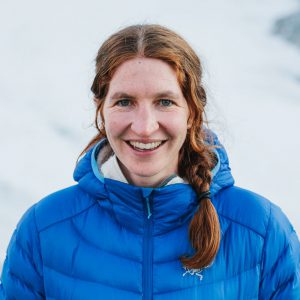 Tanya Ewing is a postdoctoral researcher at the Institute of Geological Sciences of the University of Bern (Switzerland). She obtained her PhD in Earth Sciences from the Australian National University in 2011. Her research uses the geochemistry and geochronology of accessory minerals, particularly rutile and zircon, to constrain the evolution of high-grade metamorphic rocks. Her work has contributed to understanding the behaviour of single mineral thermometers under high-grade metamorphic conditions, and the development of new protocols and standards for in situ analysis of rutile for isotopic tracing and geochronology. She applies these techniques, integrated with field and petrological constraints, to investigate the formation, reworking and exhumation of the continental crust, both in exhumed sections of lower continental crust and in fossil continental and island arcs. 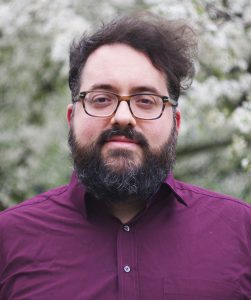 Silvio Ferrero is a research fellow at the Department of Geoscience at the University of Potsdam (Germany). He earned his PhD in Geology in 2010 at the University of Padova (Italy). His research activity revolves around the micropetrology of natural high-grade metamorphic rocks, i.e. the interpretation of microstructures, with special attention to melt and fluid inclusions in metamorphic rocks, to unravel the chemical evolution of the lithosphere in collisional settings. These inclusions are often the only carriers of a wide range of information about the physicochemical conditions of the host rocks at its formation: true, yet tiny, archives of geological history. The data they deliver in our hands are of crucial importance for better understanding how element remobilization and redistribution proceeds from the micro- to the lithospheric scale. His research interests include the identification and characterization of melts over a wide range of PT conditions, new natural phenomena such as crustal carbonatites and how the confinement in small containers influence the crystallization behaviour of silicate melt. Funded by both the Alexander von Humboldt Foundation and the Deutsche Forschungsgemeinschaft , since 2012 he has combined rigorous and detailed petrographic observations via classic optical microscope with high resolution, laser and electron beam techniques and experimental petrology to “read” the message stored in natural inclusions. 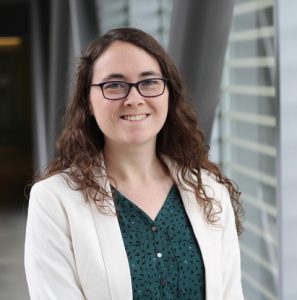 Jill Kendrick is a PhD student and Vanier Scholar in the Department of Earth and Environmental Sciences at University of Waterloo (Canada). Her research interests include reaction microstructures in high grade metamorphic rocks and using chemical potential modelling to understand the development of these features. Her current work focuses on high grade metamorphism and anatexis of Archean mafic rocks, and their connection to the generation of tonalite-trondhjemite-granodiorite (TTG) suites. Through the use of thermodynamic modelling, she investigates the predicted mineral assemblages of these rocks and the anatectic melts they may produce. 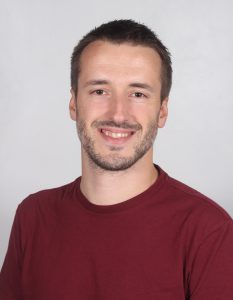 Pierre Lanari is Research Associate at the Institute of Geological Sciences of the University of Bern (Switzerland). He earned his PhD in geosciences from the University of Grenoble (France) in 2012. His work aims to understand the conditions and tempo of metamorphic processes by combining high-resolution geochemical analysis with thermodynamic modelling. Pierre has contributed to the development of important tools for community use including the mapping software XMapTools as well as to the theory, technique and application of advanced petrological models. He recently co-edited a volume of the Reviews in Mineralogy & Geochemistry series on petrochronology and is associate editor of Computers & Geosciences. 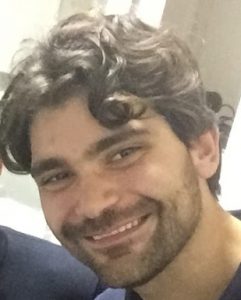 Mattia Mazzucchelli is a PhD candidate at the University of Pavia (Italy). His research focuses on the application of computational mechanics to investigate P-T conditions of metamorphic processes in the framework of the EU funded project “TrueDepths” (ERC-StG-714936). He is currently developing micro-mechanical models based on the 3D reconstruction of natural samples from X-ray computed tomography to reproduce the complex geometry of the system, including also the full elastic anisotropy of each mineral phase. These models are used to test the limits of current elastic geobarometry improving the estimates of the P-T conditions of metamorphism. 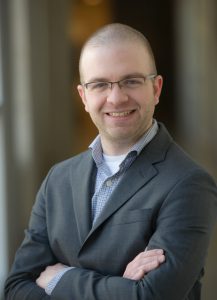 Chris Yakymchuk is an Assistant Professor in the Department of Earth and Environmental Sciences at the University of Waterloo (Canada). He earned his PhD in Geology from the University of Maryland (USA) in 2014. His research interests include high-temperature metamorphism and crustal melting with a particular focus on the behaviour of accessory mineral chronometers. Chris applies field-based, laboratory-based and modelling techniques to understand the chemical differentiation of the continental crust and the geological significance of ages retrieved from U–Pb geochronology.